5 Effects of Drinking Alcohol While Pregnant

A woman while pregnant is said to be in her most vulnerable state, and this is because her immune system’s actions are divided among two individuals, herself and the unborn child.

Most times, the pains involved in pregnancy can be too overwhelming. Sometimes a pregnant mother might seek ways of relieving herself from the pain, and these methods might prove ineffective. At this point, alcohol could be the only solution she can think of; this solution is temporary, as other adverse effects are also involved in the consumption of alcohol.

Drinking alcohol while pregnant has lots of adverse effects on both the baby and the mother, a piece of good advice is for you to avoid alcohol during pregnancy or take enough soft water along with it. 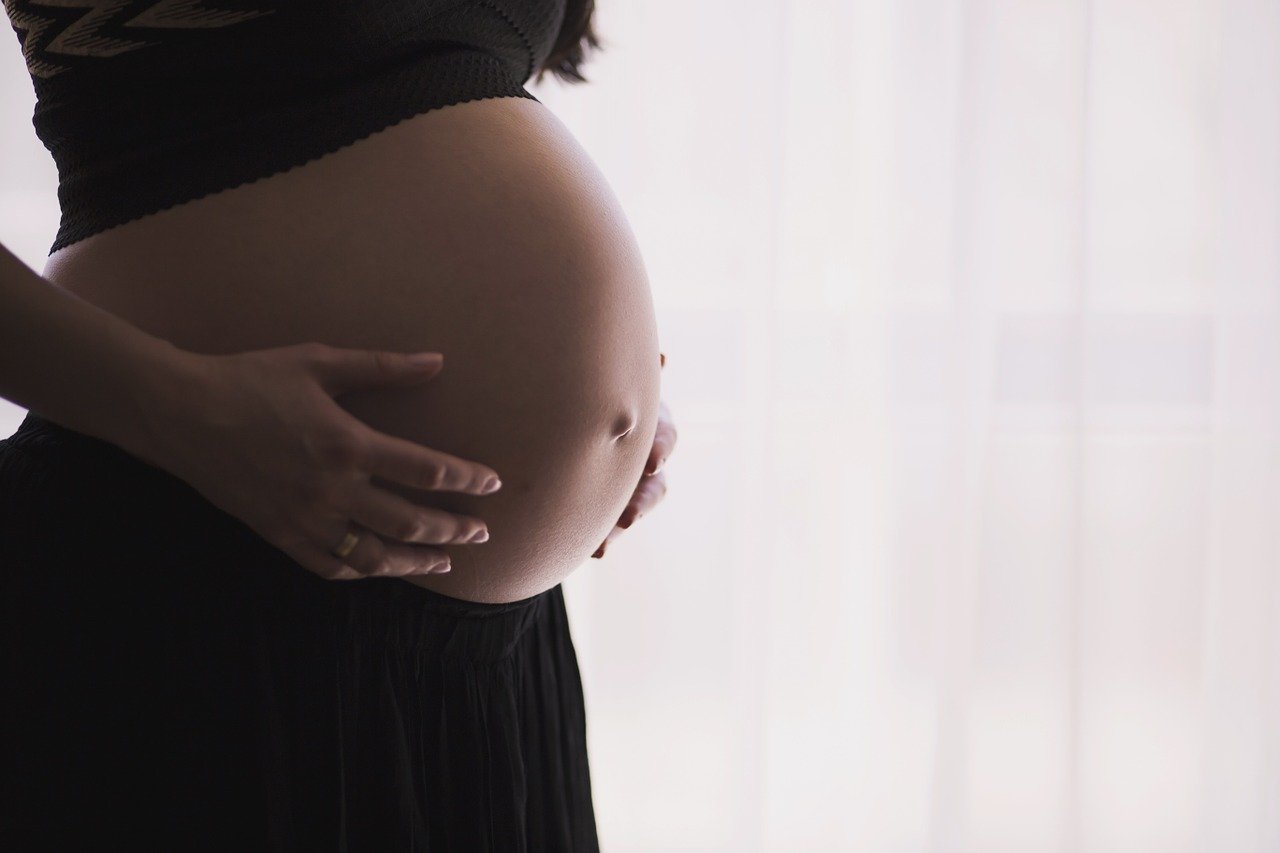 Comprehensively listed below are some of the effects of drinking alcohol while pregnant.

FAS (Fetal Alcohol Syndrome) belongs to the family of FASD (Fetal Alcohol Disorders) and is one of the most severe among all of them. When too much alcohol is consumed during pregnancy, FAS, which presents the body with facial abnormalities, is contracted.

Some of the effects of FAS include facial abnormalities such as thin upper lips; it creates a smooth area between your lips and nose, and finally causes a narrow eye-opening.

Also, significant signs of growth deficiencies either in the uterus or post-natal, are found to be common among babies whose mothers consume alcohol while pregnant. 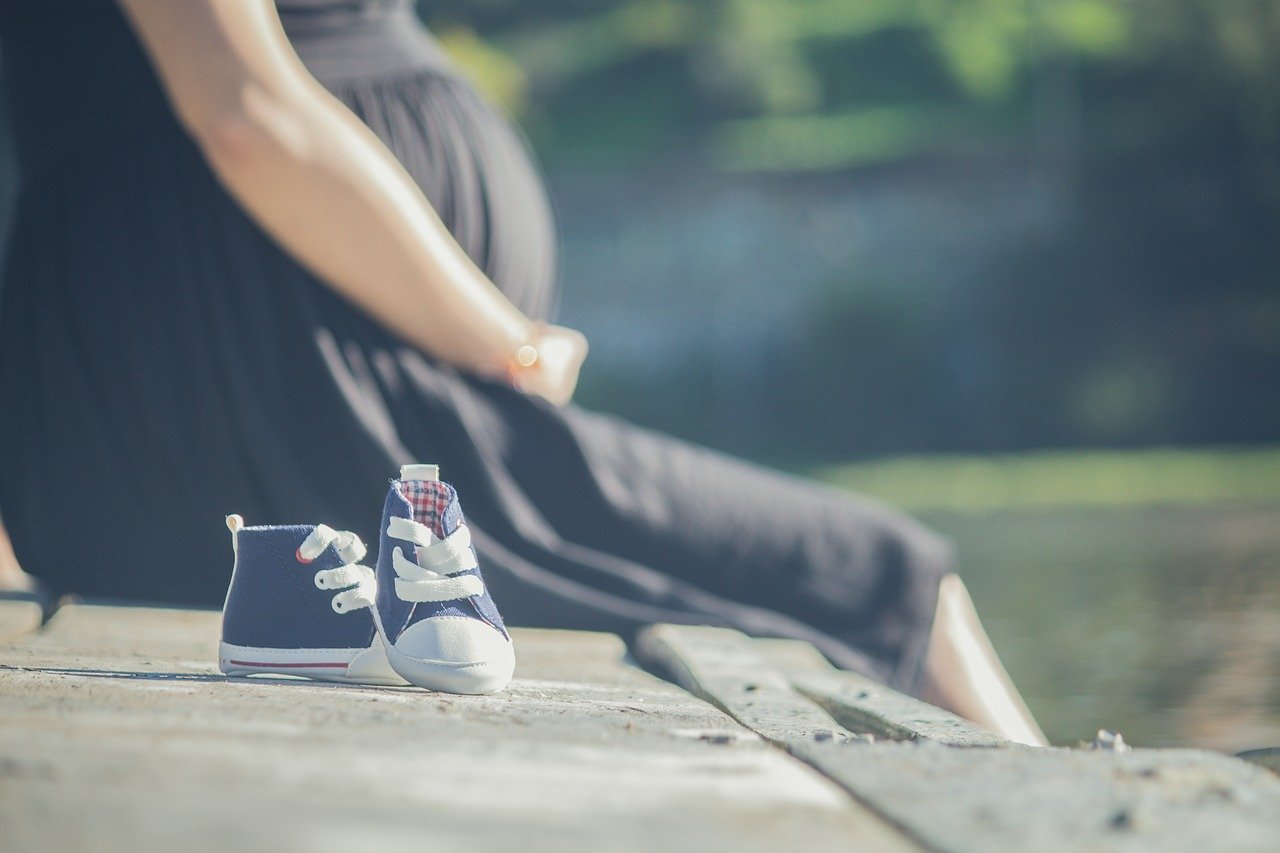 Consuming alcohol during pregnancy has a very high potential of causing stunted or premature growth in babies whose mothers consume large volumes of alcohol while pregnant.

This one might be much unexpected, but since the child is majorly dependent on what the mother consumes to survive, there’s a high possibility of this happening. When the child is still a fetus in the womb, none of its organs is functioning, so it tends to depend on its mother’s supply of oxygen, blood, food, and other nutrients to survive.

Since alcohol is not acceptable to its system at that point, there’s a high possibility of alcohol affecting the baby’s insulin level, thyroid levels, and reducing the baby’s sugar.

Another reason you shouldn’t consume alcohol during pregnancy is to avoid miscarriage. Since alcohol is not compatible with the child’s system due to its age, and vulnerability, stillbirths occur. If the child is not adequately taken care of during that period, the fetus, at the age of 20 weeks, will die.

There you have it, consuming alcohol during the early stages is very dangerous to you and your child’s health. For certain people who cannot do without drinking alcohol, below are ways of substantially reducing alcohol intake during pregnancy.

With this information provided, I believe you can have better delivery without any complications, by abstaining from alcohol during pregnancy.

Alcohol for some specific people is useful in relieving pains, but for pregnant women, the adverse effects it presents are very high. So, a piece of excellent advice is for her to either reduce her intake by consuming a large volume of water along with it; or better still stop drinking alcohol.